Different types of microphones and their uses

Which microphone you use can have a significant impact on the sound of your music, whether live or in the studio. Choosing the right one, therefore, is incredibly important. In this post, we run through the four main types of microphone, explaining how they work and which setups and instruments they’re most suited for. 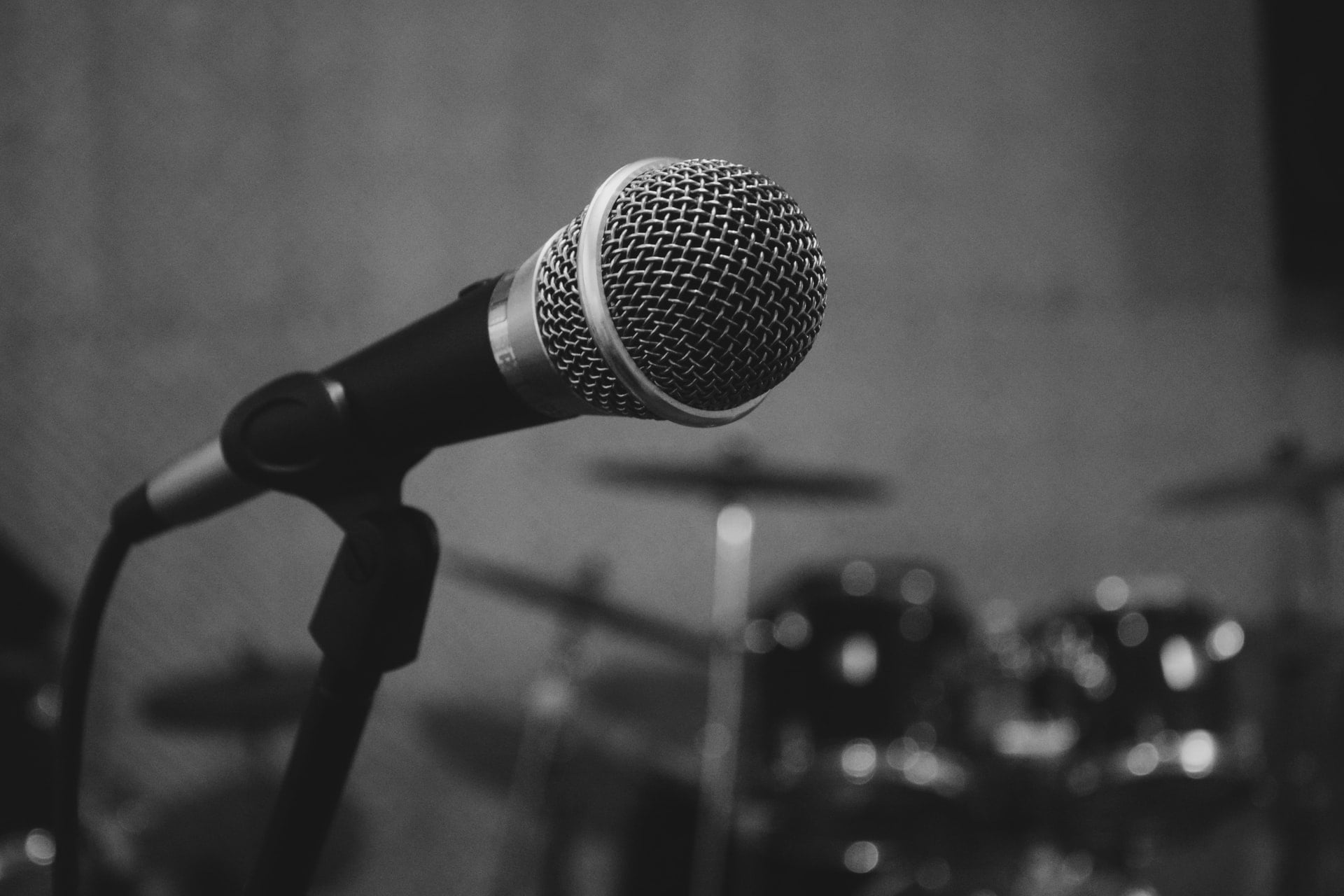 Used in broadcasts, recording studios, and live performances, dynamic microphones are reliable and versatile. They work by transforming sounds waves into mic signals via a moving-coil magnetic diaphragm (a thin material that vibrates on contact with sound) within the microphone. The diaphragm’s ability to move is what gives the dynamic microphone its versatility, and means that it can capture sound at widely varying sound pressure levels; it deals with booming bass and guitar amplifiers just as well as it does with quieter sounds. 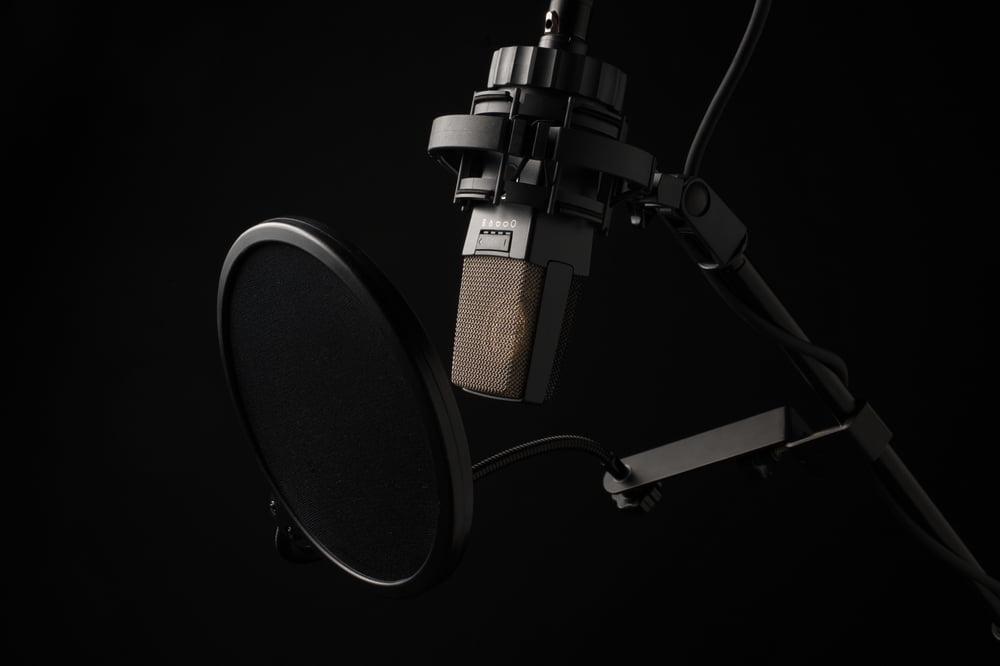 Large diaphragm condenser microphones are generally found in professional recording studios. This is because they’re able to pick up more vibrations from sound waves due to a larger diaphragm within the microphone. This allows them to detect faint differences in sound, and reproduce it with greater fidelity. Their sensitivity, however, means that they are liable to distortion at high pressures – keep the volume in check to prevent this from happening. 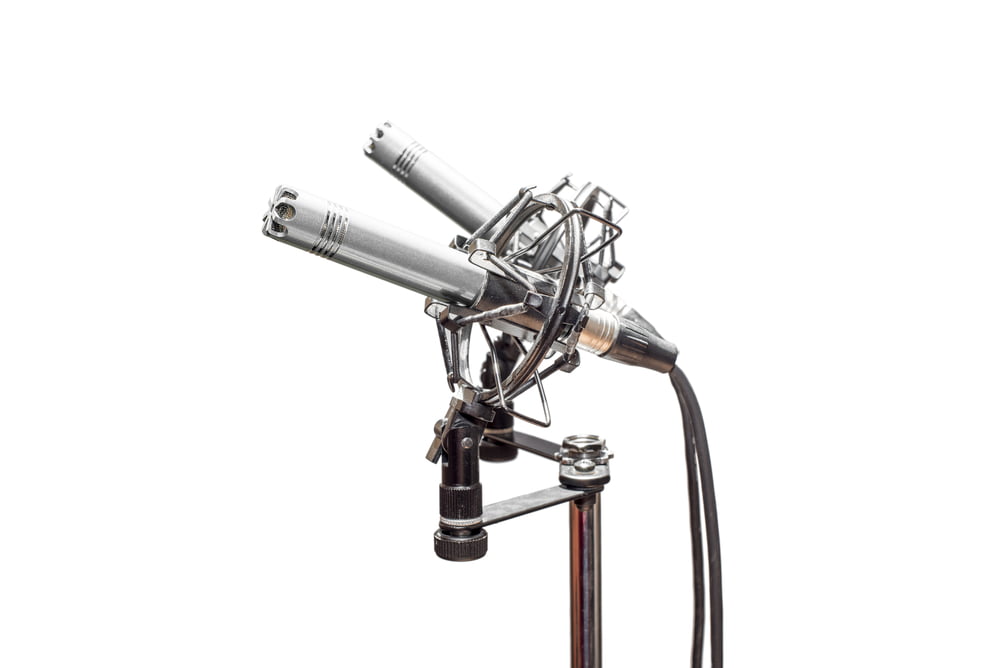 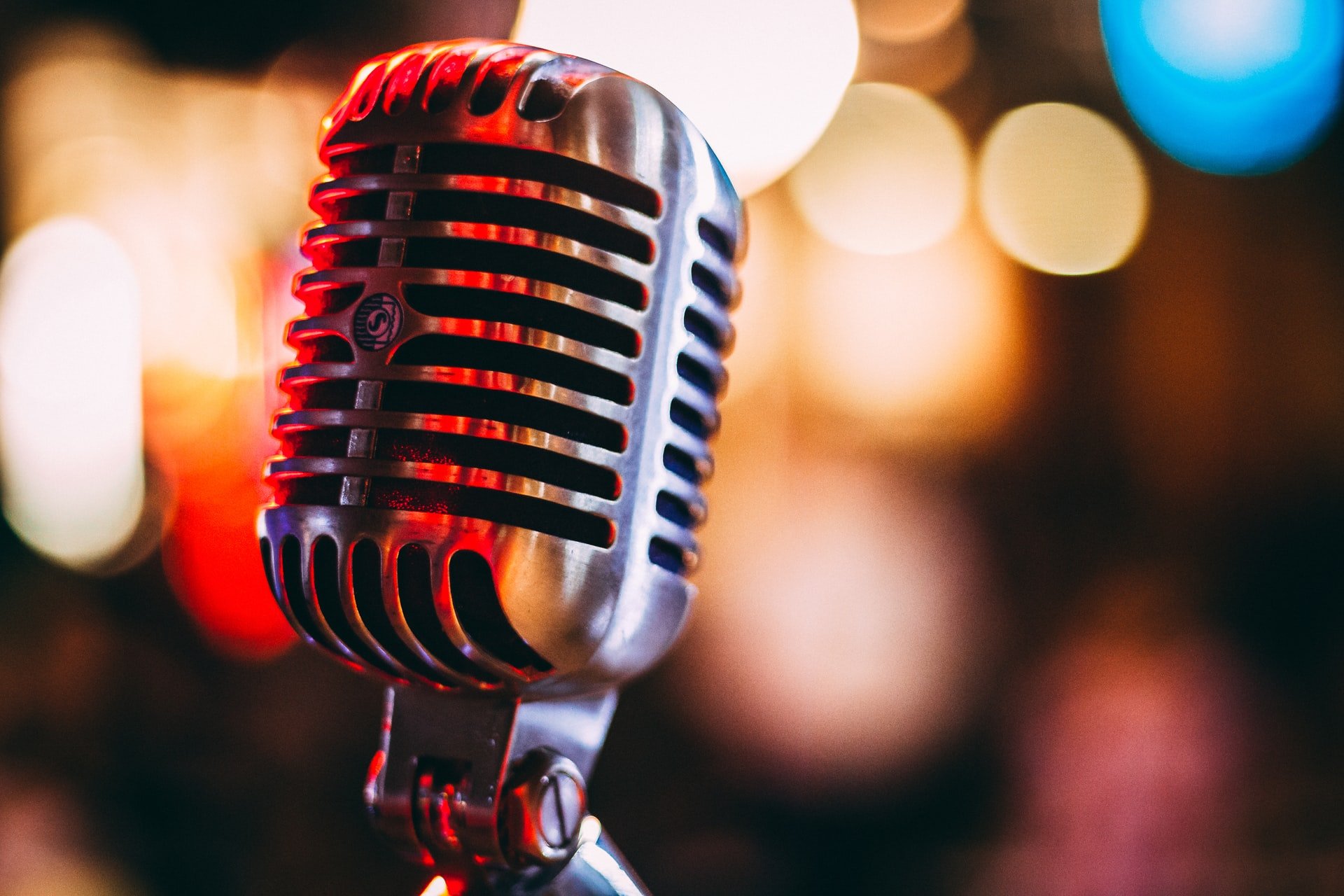 Microphone type according to use

Dynamic mics are the best for capturing the different sounds produced by a full drum set, from the bass to the snare and toms. To get the nuances of more high pressure sounds, for example from the high-hat and ride cymbals, a series of small diaphragm mics can be used.

The most reliable option for recording vocals is a large diaphragm microphone. Its sensitivity and range means that it can deal with all types of singing voice and style. It’s worth nothing, though, that other mics can also be used to create a certain effect, or fit an environment with particular acoustics. As already mentioned, a ribbon microphone can be employed to create a more vintage sound, whilst a small diaphragm or ‘shotgun’ mic can be used for capturing groups of singers in large, open venues.

The type of microphone you use to record guitars depends on whether they’re electric or acoustic. For electric, a dynamic mic placed in front of the amp is the best – as long as it’s cardioid or hyper-cardioid (which refers to a microphone’s polar patterns), it’ll be able to deal with the high pressure frequencies. For acoustic, on the other hand, a large diaphragm mic will capture softer, more intimate sounds with greater fidelity.

If you’re looking for a professional recording service, check our Kore Studios. Our fully-equipped London recording studio has produced a number of globally-recognised singles and albums. Get in touch to see how our award-winning producers can help you.